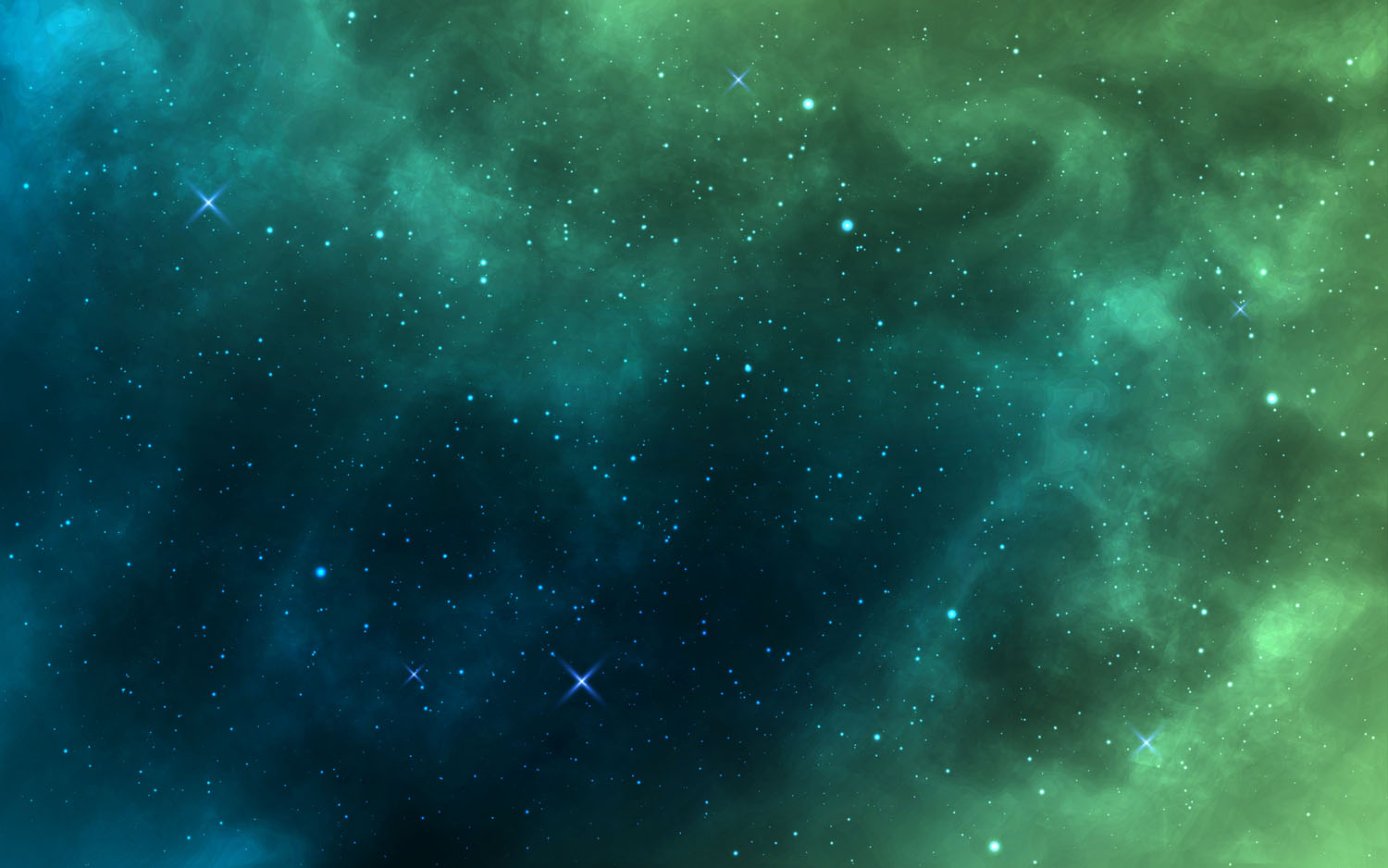 It’s your universe. What are you going to make of it?

Welcome to the ancient future of mankind.

Humans have been in space tens of thousands of years, and societies have risen and fallen so many times that no one remembers where we came from.

Colonies huddle together in clusters of a few star systems connected by slipstreams — artifacts of the cosmos, or perhaps a forgotten technology. Only the slipstreams allow travel faster than light. Apart from that, spacecraft make do with reaction drives, dumping heat as best they can.

Lost technologies of a fallen civilization thrum beneath your feet. Just the other side of the slipstream live the last dozen members of a post-Singularity culture bent on raiding your system for the raw construction material of its moons. It’s dangerous out there — and where there’s danger, there’s the possibility of profit, if you’re brave or crazy enough to seek it out.

It’s your universe. What are you going to make of it?

Uncover the secret history of humanity’s future with Diaspora! Diaspora is a stand-alone, self-contained role-playing game based on the Fate system. Inside you’ll find rules for starship battles, individual combat, social interaction, and military engagement. Fast and simple rules allow for easy collaborative creation of star clusters and the societies that ply the depths of space within them. You can mold Diaspora to work for both short and long-term play as best suits your group’s tastes.