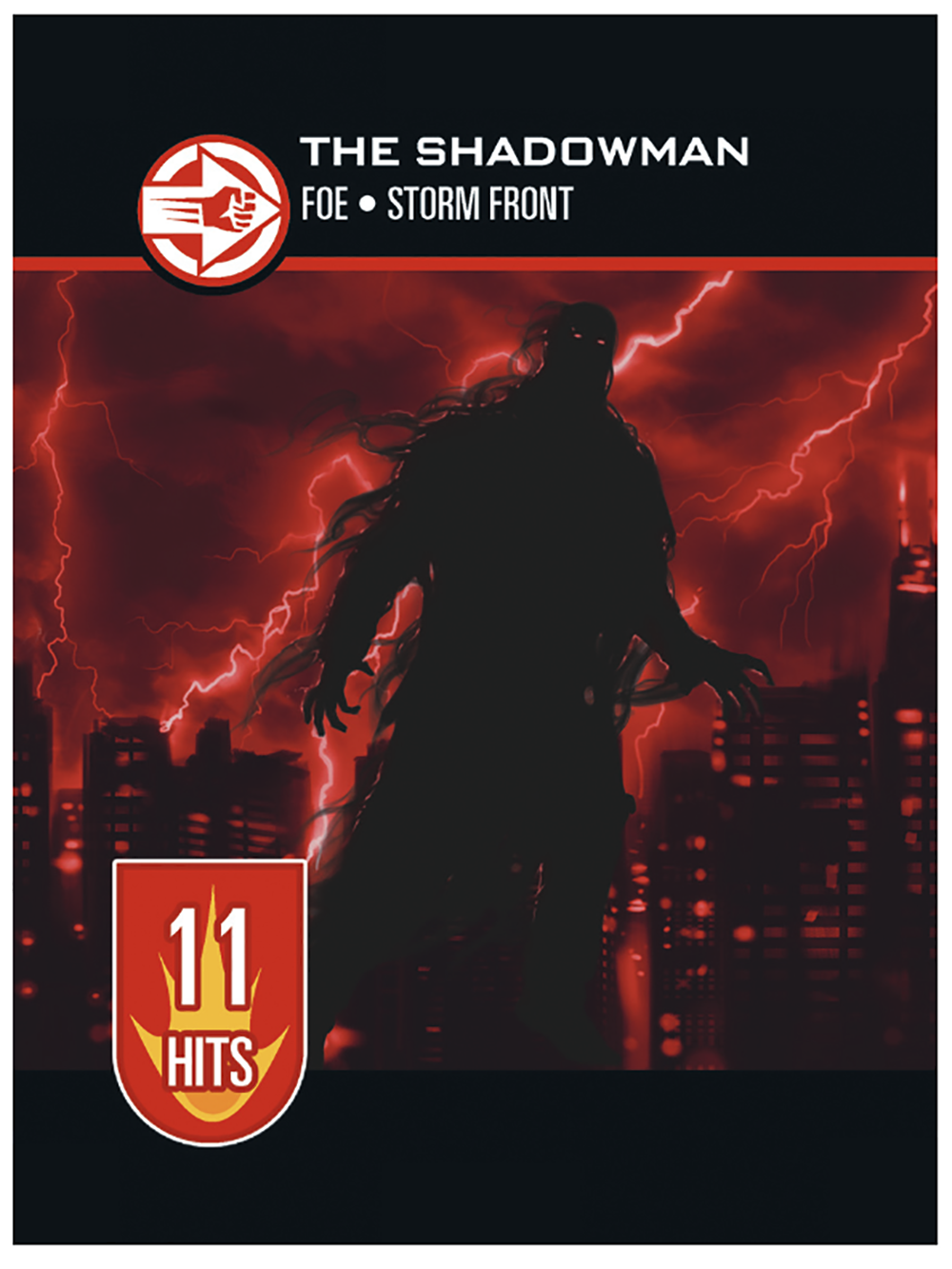 Plan for Your Showdown

Before you add Hits or Clues to anything, you should read over your Showdown card. In most Books it’s easier to solve Cases in the Showdown than it is to kill Foes. Take Storm Front as an example: you can pay the maximum Fate to get an average roll of +3 on a Case but you only get an average roll of +2 on a Foe. Clearly, it’s slightly better to leave Cases unsolved until the Showdown than Foes. Some Books have even more difference between the two sorts of cards, such as Fool Moon, which maxes out at 2+6dF for Foes, but only 4+5dF for Cases. Occasionally, the numbers are reversed, favoring Foes, such as Summer Knight, which has a maximum of 4+6dF for Foes and 3+6dF for Cases.

Corollary #1: Know your Book’s Fate costs. Each of those rolls also has a Fate cost, and so you should know those too. However, these costs matter less than you’d think; your Showdown will often hinge on the roll against a single card, and you can usually afford the cost of one maximal roll. However, be especially aware of those Showdowns that have really high Fate costs, such as 5 or 6 for the maximal rolls.

Corollary #2: Be very mindful of the Showdown conditions in Proven Guilty and White Knight. Proven Guilty does not let you Showdown against Foes! White Knight does not let you Showdown against Cases! In those Books, cards of those types must be completed before the Showdown, or it was all for naught. So, make sure you approach these Books carefully. And make sure you remember, because it’s really easy to forget. (In fact, this author has forgotten, in a game with the DFCO designer; who also forgot.)

Winning DFCO has nothing to do with the complexity of the Cases you solve or the ferocity of the Foes. It’s a numbers game: solve more Cases than Foes that you leave on the board. So go for the low-hanging fruit. Solve the Cases and defeat the Foes with the lowest numbers, if all other things are equal.

Of course all other things won’t be equal, but this is nonetheless a good principle to keep in mind.

Corollary #1: Avoid the strongest Foes and the hardest Cases if you can. In fact you might want to move high-value cards to the back of the row, out of the way, using something like Michael’s “Amoracchius” Stunt—provided that you “Don’t Throw Away Your Shot.” However, keep in mind that sometimes the highest value Case or Foe is also the one that is targeted by beneficial effects from other Book cards; it may not really be the most difficult to remove.

Don’t Throw Away Your Shot

If you’re going to damage a Foe or work on a Case, you want to make sure that your team can finish that card off; don’t put tokens on a card if you don’t think that’s going to happen. Mind you, it’s OK if your plan is to remove that card during the Showdown, but if you think you will never do so, you’d be much better off just generating Fate.

Corollary #1: Don’t be seduced by powers that encourage you to spread out. Billy and Georgia’s “Alpha Pack Attack” Stunt Hits every damaged Foe, but it’s not worth maximizing it if you’re just adding more Hits to Foes that are never going to be defeated. Ditto for Butters’s “Eureka!” Stunt, which places additional Clues. Murphy’s “Raw Determination” Stunt generates a Fate point for every card with tokens on it, but it’s not worth it if you spent more than 1 Fate point to place those tokens on a card that won’t be solved.

Corollary #2: Move your wasted tokens. Some characters can help you make use of spread out tokens. Luccio can move a pile of tokens from one card to another with her Stunt, while Ramirez’s Talent turns 1 Clue into 2 Hits and Butters’s Talent similarly turns 1 Hit into 2 Clues. You can use these powers to clean up wasted tokens from Book cards you don’t plan to remove. You can optimize even further by first spreading out to maximize effects, and then move or consume the wasted tokens; for example, it becomes more worthwhile to put a Hit on a distant Foe to improve Murphy’s Stunt if you can then reclaim some or all of those tokens for other purposes.

Stay tuned to this space for the next section on Planning for the Win, which will go live on Monday, July 31!