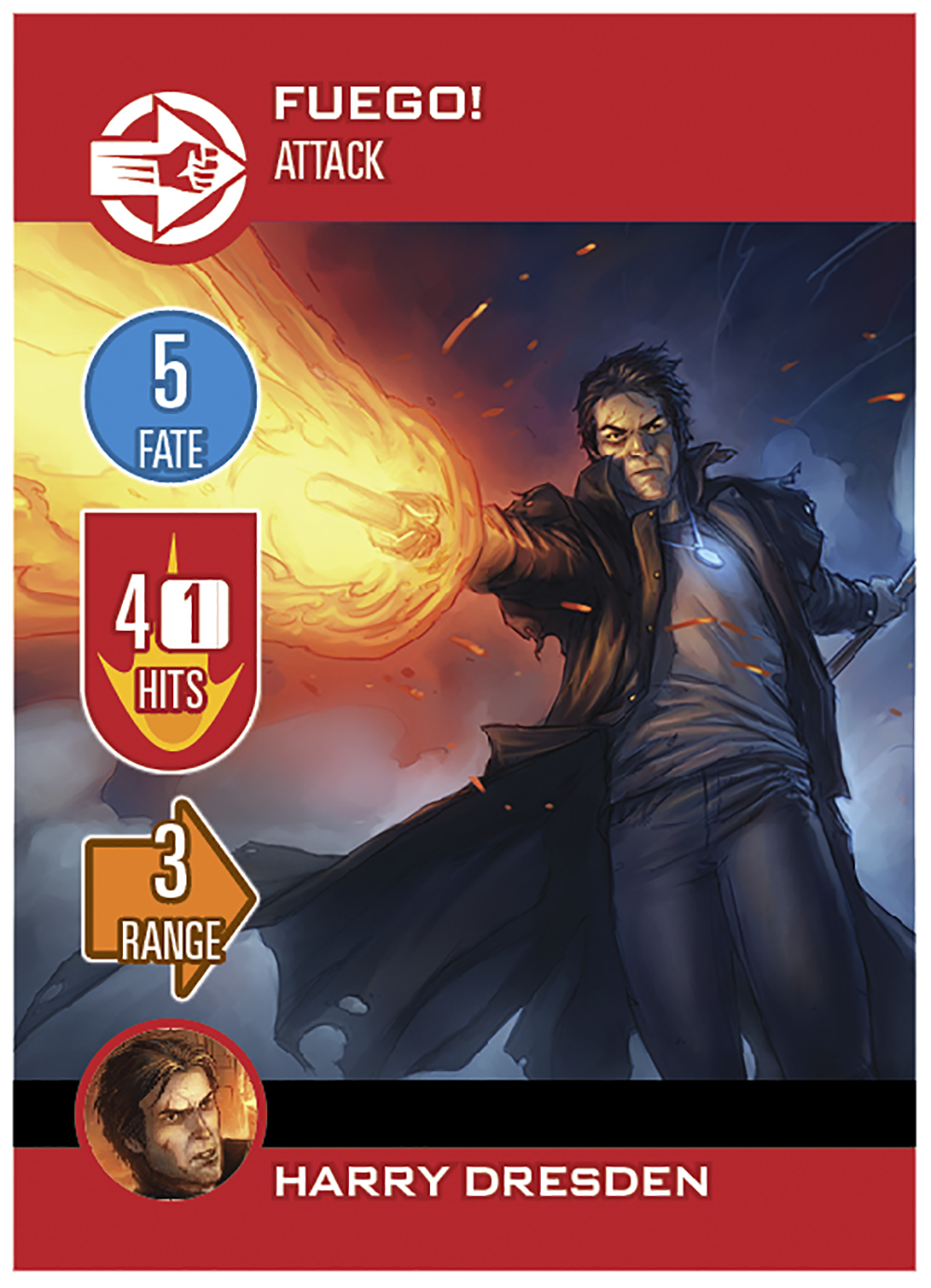 The fact that you can choose when to end your game of DFCO makes it surprisingly tricky.

Get Out in Time

Do not play to the bitter end. Remember that you can stop DFCO at any time and immediately move on the Showdown. If you’ve kept player turns balanced, then your team will probably want to play all of its cards, but if your distribution of cards was uneven, then you may be forced to finish while someone still has cards in their hand.

This is practically a corollary to “Get Out in Time.” In short: don’t pass unless you absolutely have to. Remember that each pass costs you 1 Fate. So, if you have to pass twice to get back to a player that has a “2” Fate card in his hand, then you might as well have just stopped the game early. If you did the same to get back to someone with a “1” Fate card, then you lost ground.

Corollary #1: Manage your card draws so you never have to pass. This of course goes back to an earlier rule: “Spread Out Player Card Draws.” If you gave bonus cards to players equally, starting with the first player, then no players should need to pass at the end.

Make Fate at the End

At times, it is possible for your team to optimize all their card usage in DFCO. If your final Player cards are all Range 1 Attack and Investigate cards, and they’re in the exact right combination to finish off the Foes and Cases on the board, then you can just keep playing them until you’ve emptied your hands. If you do so, then you may  win the game ahead of the Showdown, and this is usually the most efficient way to play DFCO.

The problem is that you probably haven’t optimized your card usage, and even if you have, you probably haven’t been able to communicate that within your group. You also need some luck with your draw and dice rolls to make that kind of optimization happen. As a result, saving some Fate at the end of the game for the known (but random) rolls of a Showdown is often superior to the unknown results of playing the last few final cards.

This is even more true in several special cases.

Corollary #1: Make Fate if you have the wrong Player cards. When you “Coordinate Your Final Player Cards,” you might determine that you have a useless card or two. Converting them to Fate is a no-brainer.

Corollary #2: Make Fate if your Talent is more useful than your cards. Talents that add Hits and Clues are particularly useful in the late game. If you have a choice between spending 2 Fate to add 2 Hits or making 2 Fate to add 1, you should probably do the latter.

Corollary #3: Make Fate if you have good opportunities for Showdown rolls. If a Showdown roll is particularly good, which tends to mean a 1:1 Fate:Token ratio, then go with the roll, because you usually won’t do better with a Player card play. Spending 1 Fate or 2 Fate for Clues on Storm Front is thus a good choice, because they both generate the same number of tokens on average. Similarly, all of the Showdown rolls for Cases in Fool Moon are worthwhile because they’re 1:1 ratios.

Corollary #3: Make Fate if you have inefficient Player cards. Many Player cards drop below the 1:1 ratio, most often because they have increased Range. You should be even more suspicious of these than usual toward the end of the game. If you don’t need the extra Range, use them for Fate instead.

Corollary #4: Make Fate if you have a long shot to win. Finally, you should generate Fate if it’s obvious that your cards just don’t have any possibility to win the game. In this situation, generate as much Fate as you’ll need to roll high on all the cards that have enough tokens to be worthwhile.

That last point suggests one final rule: your team should know the odds of your Showdown. To roughly calculate this, you need to know three things: how many Book cards you’re going to need to roll on, how many you need to win, and how many tokens each of those Book cards needs to complete.

You’re going to compare those facts to the base number of the Showdown roll. The number of dice you throw creates variance, and there’s a slight difference in the variance between throwing four dice and six dice, but it’s not worth calculating.

There are a large number of possibilities, so the best this article can offer is a few rules of thumb:

If you want to have above-average chances of completing a single Book card, make sure the base number on the Showdown is at least one higher than the number you need. For example, if you are trying to place three tokens on the Book card, for above-average odds, make sure you’re rolling 4+XdF.

You can still have above-average chances for completing a single needed Book card if you have two cards that will each get a Showdown whose base number is equal to the number of tokens you need. For example, if you need three tokens on one of two Book cards, rolling each at 3+XdF isn’t bad.

You can still have above-average chances for completing a single needed Book card if you have three cards that will each get a Showdown whose base number is one less than the number of tokens you need. For example, if you need three tokens on one of three Book cards, rolling each at 2+XdF isn’t bad.

If you increase your base numbers by +1 on any of these Showdown rolls, your odds go up to very good. If you decrease them by -1 or -2, they drop to average or poor.

Corollary #1: If you need to complete more than one Book card in the Showdown, your odds get worse quicker. This is true even if you have great Showdown rolls that are above the numbers suggested here.

Stay tuned to this space for the next section on Playing the Core Characters, which will go live on Monday, August 7!